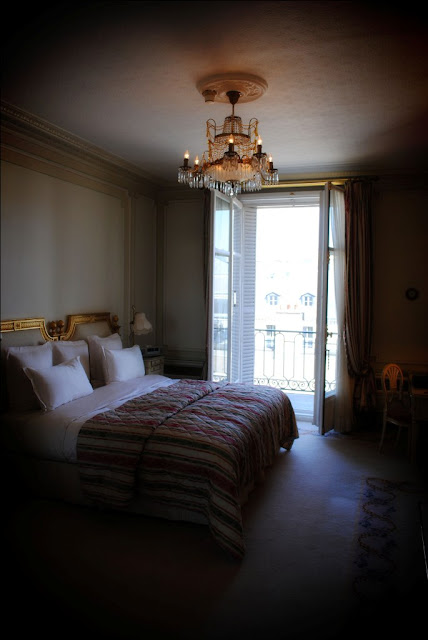 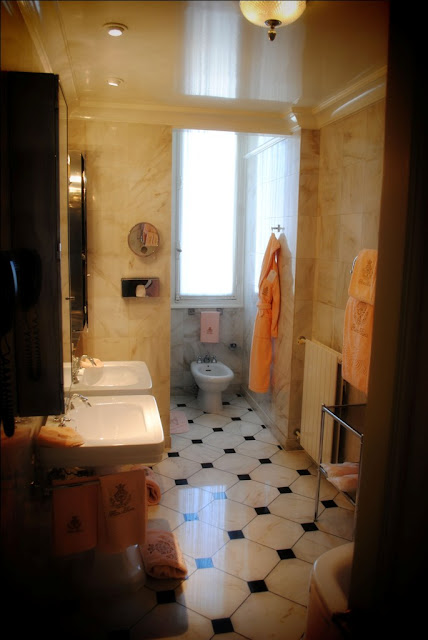 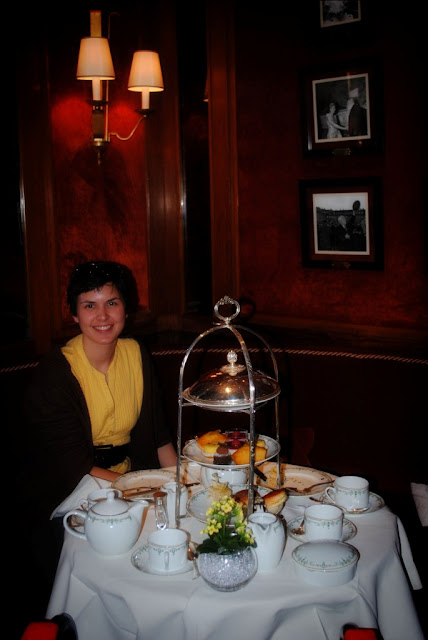 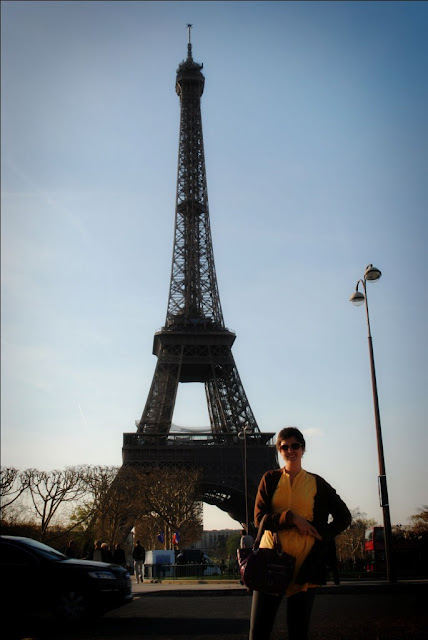 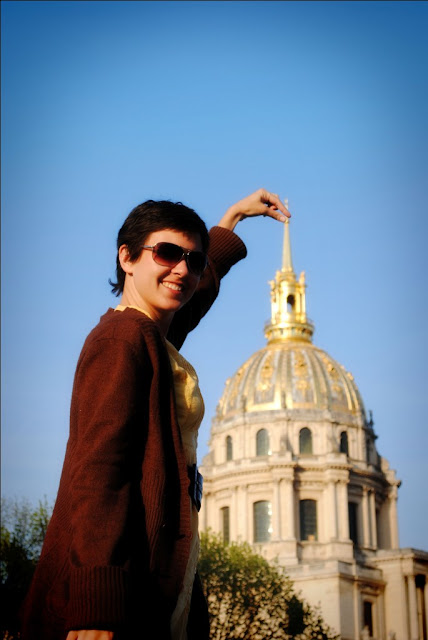 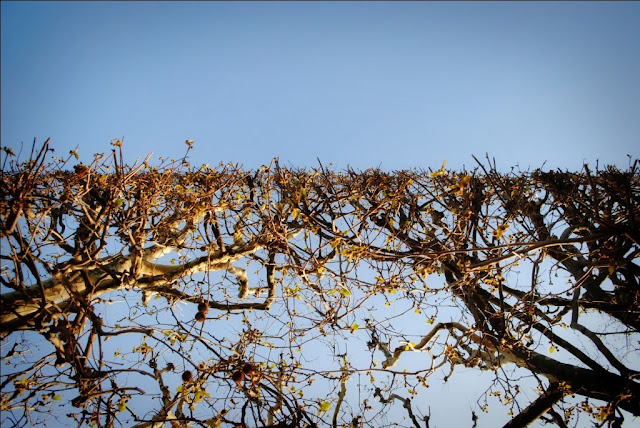 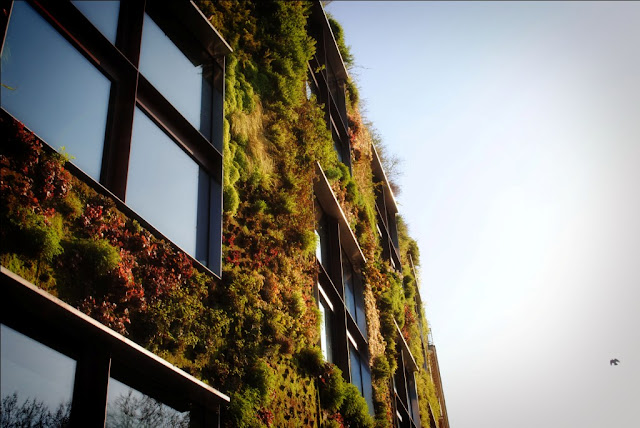 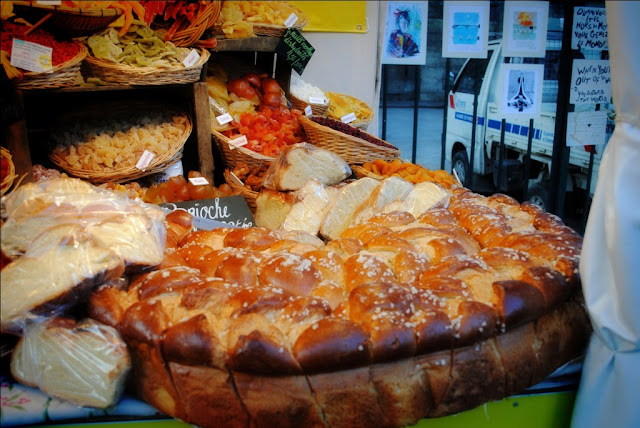 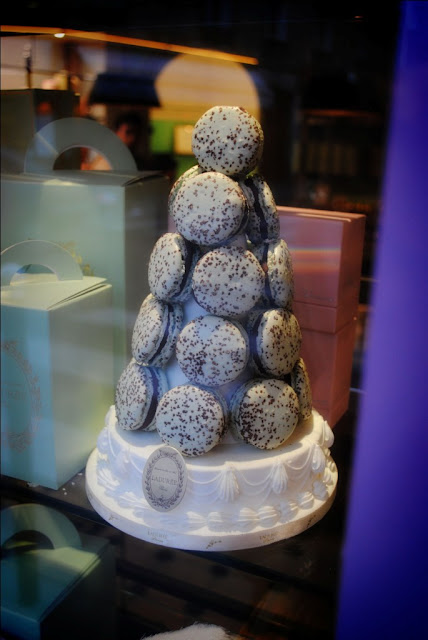 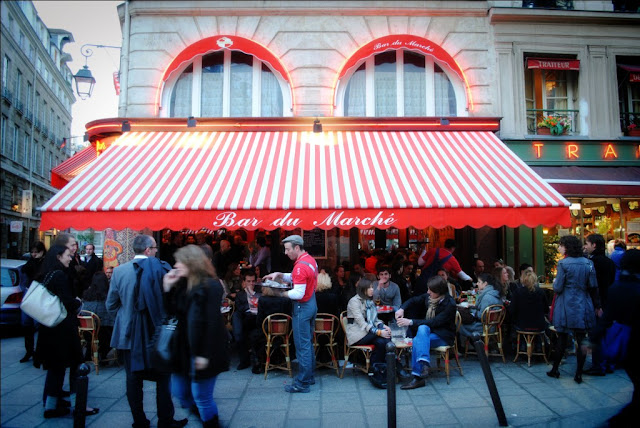 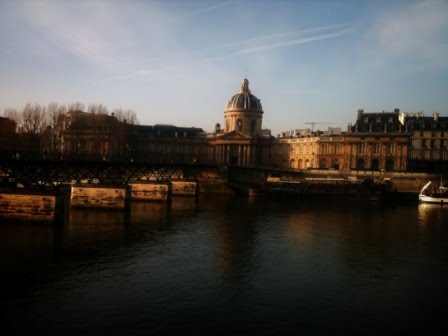 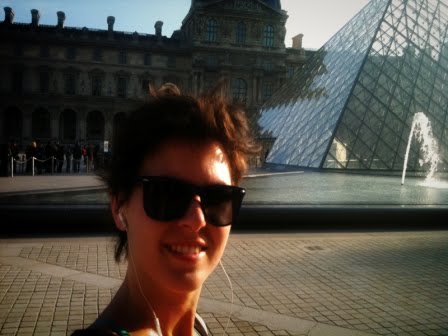 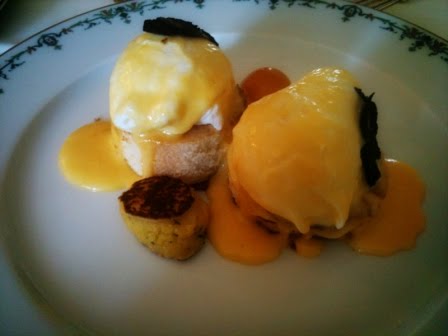 T had a mustache for a hot minute... 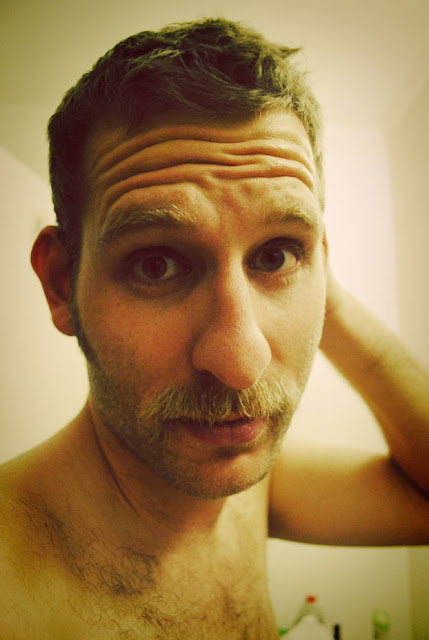 A Day at the Poodle Ranch!

Stripes, Sprinkle and I headed up to Casa de Poodle to help her out with some wedding crafts and wish her a Happy Birthday!  We picked up mini cupcakes at Dots in Pasadena on the way to the mountains. 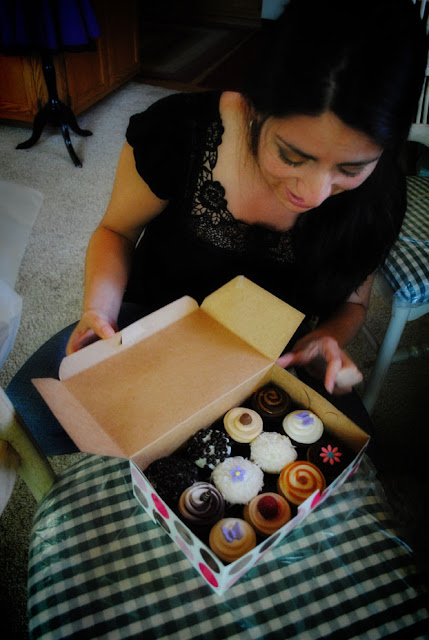 My favorite was hands-down the chocobutter.  Chocolate cake, peanut butter frosting and a mini peanut butter cup on top.  Perfection! 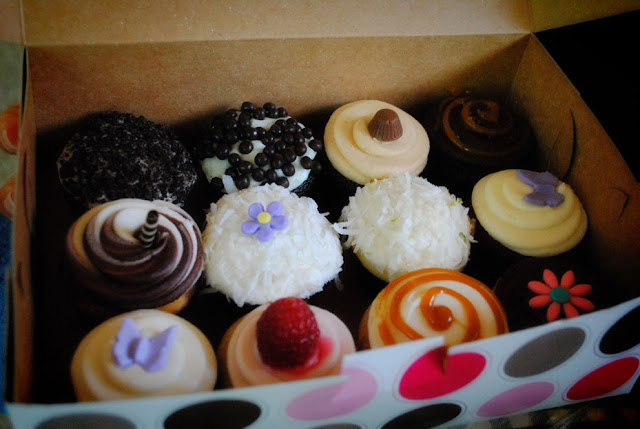 After some crafting, we met up with Mr. Poodle and his family down at the ranch.  We were chauffeured around on the back of an ancient camo Jeep driven by a somewhat daring Mr. Poodle.  We were all pretty excited that we stayed in the back of the Jeep and the flat tire was only a momentary setback. 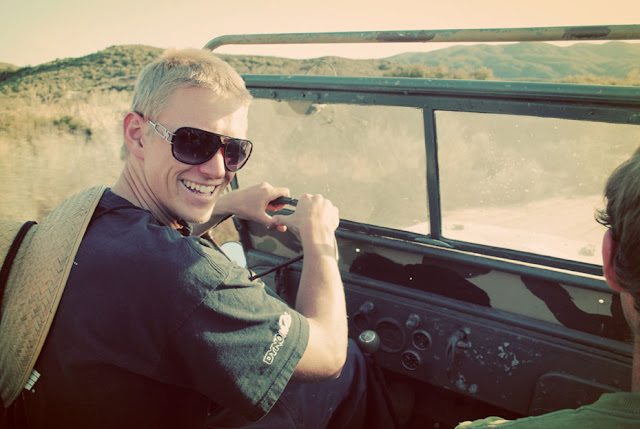 I won't show you Poodle's amazing wedding chapel, because that would be totally mean to steal her thunder, but I will show you a couple of great things on the ranch. 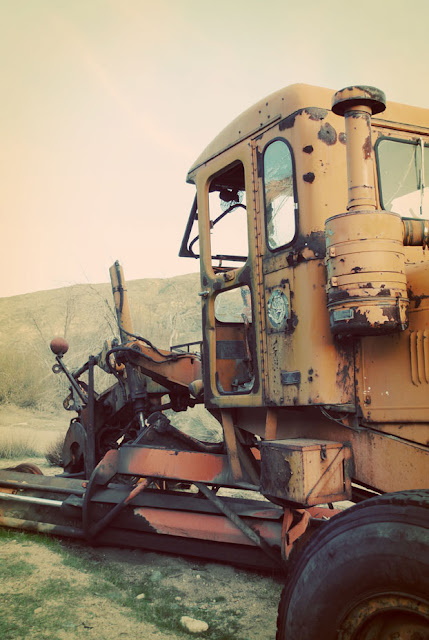 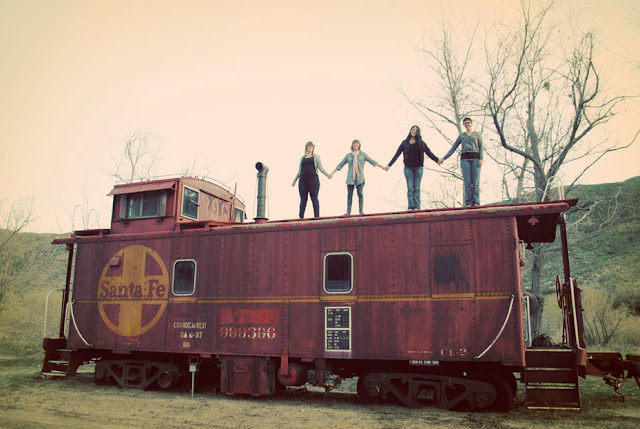 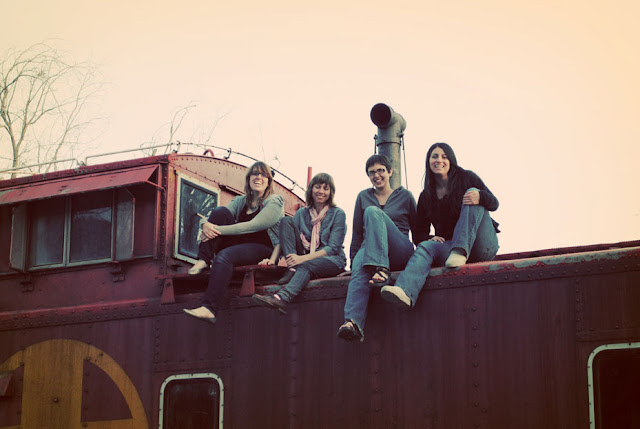 Oh, and inhabitants of the Bee variety!

Wishing her the best wedding this weekend and wishing I could be there!
Posted by leenie at 10:12 PM 2 comments: